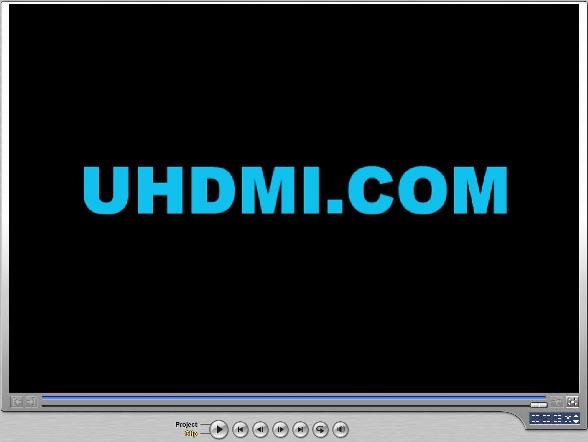 History of the Television

The resolution and quality of television videos that viewers see has improved dramatically since it was invented in the 1920s. What was once a dim black and white screen in the corner of the living room will become a ‘Full Ultra High Definition’ that we will see on large flat panel displays in the near future.

ITU declares that “UHDTV is absolutely an earth-shaking development in the world of televisions,” and “Watching UHDTV in the near future will definitely be a breath taking experience which we should look forward to.”

“The dawn of a new age for television will bring unprecedented levels of Stunning Realism and Movie Viewer's enjoyment. It is a historic moment and these systems will surely arrive in our homes.

“I have personally seen the movies with 8K-UHDTV and it is absolutely stunning because the sense of being there is extremely superb."